Are you trying to access and query your Amazon Redshift data using Python? Well, you have landed on the right article. Amazon Redshift has become one most popular Data Warehousing and Analytics platform for several businesses. After you have consolidated your data from all your sources into Redshift, you will require to analyze it to gain important business insights. You can easily access your data by setting up a Python Redshift connection.

Python is a popular Open Source programming language that contains libraries to perform advanced statistical operations for Data Analysis. By setting up the Python Redshift connection you can query your data and visualize it by generating graphs & charts using the inbuilt python libraries.

You will have a much easier time understanding the ways for setting up the Python Redshift connection if you have gone through the following aspects:

What is Amazon Redshift?

Amazon Redshift is a fast, fully managed cloud Data Warehouse that makes it simple & cost-effective to analyze all of the data using standard SQL and the existing Business Intelligence (BI) tools. The Redshift architecture is made up of a number of computing resources known as Nodes, which are then grouped into Clusters.

The major benefit of Redshift is its great scalability and quick query processing, which has made it one of the most popular Data Warehouses even today. By adding Nodes in just a few clicks, you can easily scale up your storage and processing performance needs using the AWS Console or Cluster APIs. It’s that simple. 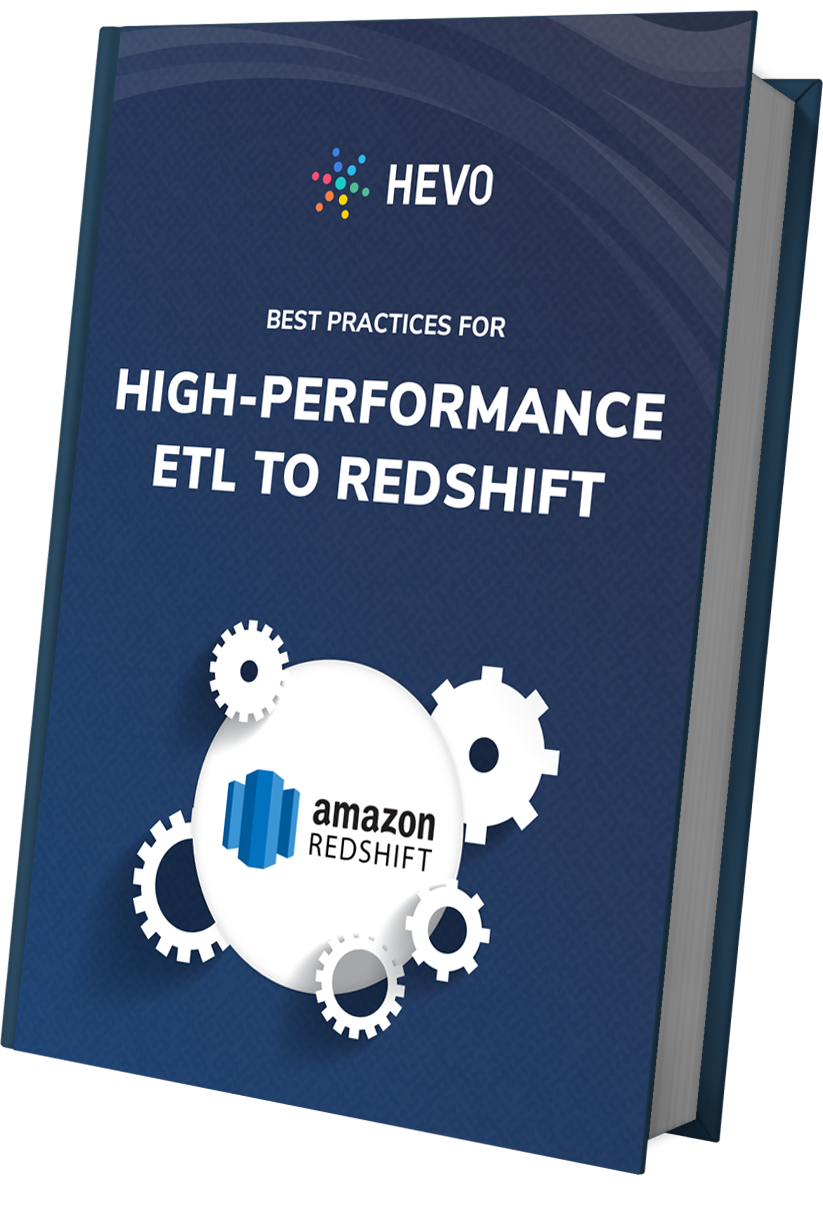 Developers at Amazon have continuously improved Redshift over the years. Here are some of the eye-catching features that make Amazon Redshift a popular choice:

As your number of data sources grow, extracting data from them into Redshift can be a tedious and resource-intensive job. You have to spend a portion of your Engineering bandwidth that builds, monitors and maintains all your data connectors for a seamless zero data loss process. A more economical and effortless option is to employ a Cloud Based-ETL tool like Hevo Data that allows you to load data from any of your Pipelines into an Amazon Redshift Data Warehouse. The ingested data is first staged in Hevo’s S3 bucket before it is batched and loaded to the Amazon Redshift Destination. You can check out the Redshift documentation to know how Hevo simplifies the whole process.

Python is a language of Web Development, Data Engineering, Data Science, & Machine Learning. It is one of the most used programming languages nowadays. Python provides a ton of libraries that may be used in a range of fields, including Data Engineering, Data Science, Artificial Intelligence, and many more. Pandas, NumPy, and SciPy are some of the examples of prominent Python packages.

Python allows you to work more quickly and efficiently integrate systems. Python also offers interactive debugging and testing of code snippets, as well as access to all major commercial databases. Additionally, it has a large and growing worldwide community, with major tech giants including Google, Facebook, Netflix, and IBM relying on it.

Since its inception, Python has become a popular choice for several tasks due to the following eye-catching features:

To know more about Python, visit this link.

Why Connect Python to Redshift?

Setting up the Python Redshift connection can assist you in simplifying tasks such as:

Hevo Data, an Automated No Code Data Pipeline can help you ETL your data swiftly from 100+ other sources (including 40+ free sources) to Redshift in real-time without any assistance from your side, independently or on the go, without writing a single line of code.

You can entrust us with your data transfer process and enjoy a hassle-free experience. This way, you can focus more on Data Analysis, instead of data consolidation.

ETL your data to Redshift for Free

Here, you will be looking at how to access and query your Amazon Redshift data using Python. The main purpose of this article is to implement these functionalities:-

Amazon Redshift is based on PostgreSQL, hence most of the features between Redshift & PostgreSQL are similar. Despite similarities, there are significant differences when it comes to query execution & data storage schema. One main difference lies in the architecture of these databases as PostgreSQL is a traditional row-oriented relational database while Redshift is a columnar database more suited for data analytics & hence more appropriate for Data Warehousing.

These differences exist keeping in mind the basic purpose for which Amazon Redshift has been designed i.e. Online Analytical Processing (OLAP) & Business Intelligence (BI) Applications which require complex queries against large datasets. To know more about the architecture of the Redshift Data Warehouse, you can see the official documentation.

In this article, you will get to know the 3 popular methods of setting up a Python Redshift connection:

Psycopg is the most popular PostgreSQL database adapter for the Python programming language. Its main features are the complete implementation of the Python DB API 2.0 specification and thread safety (several threads can share the same connection). It was designed for heavily multi-threaded applications that create and destroy lots of cursors and make a large number of concurrent “INSERT”s or “UPDATE”s.

Follow these easy steps given below to get started with the Python Redshift connection:

Further details on psycopg can be read on the official link.

Once the Python Redshift connection has been set up, You can start querying your Redshift data by following the simple steps given below:

You can also try out the following Psycopg Update Query:

Integrating data can be a tiresome task without the right set of tools. Hevo’s Data Integration platform empowers you with everything you need to have a smooth Data Collection, Processing, and integration experience. Our platform has the following in store for you!

Similarly, you can execute all other queries mentioned above as well to further justify the Python Redshift connection.

When talking about data analysis in Python, NumPy & Pandas are the most popular libraries.

It’s a very simple process. Use the following commands.

Similarly, you can use Pandas as well for further data analysis but the data loading process is a bit different as compared to Numpy.

Once data is uploaded, it can be analyzed using further Python Libraries & methods. With this, you have successfully set up a Python Redshift connection.

Another way to set up the Python Redshift connection is by using the Redshift Connector for python provided by Amazon Web Services. Along with seamless integration with pandas and NumPy, this connector is compatible to work with numerous Amazon Redshift features including:

Hevo Data provides an Automated No-code Data Pipeline that empowers you to overcome the above-mentioned limitations. You can leverage Hevo to seamlessly transfer data from various sources to Redshift in real-time without writing a single line of code. Hevo’s Data Pipeline enriches your data and manages the transfer process in a fully automated and secure manner.

Hevo caters to 100+ data sources (including 40+ free sources) and can directly transfer data to Data Warehouses, Business Intelligence Tools, or any other destination of your choice in a hassle-free manner. It will make your life easier and make data migration hassle-free.

Want to take Hevo for a ride? Sign Up for a 14-day free trial and simplify your Data Integration process. Do check out the pricing details to understand which plan fulfills all your business needs.

Share your experience of setting up a Python Redshift connection in the comments section below! 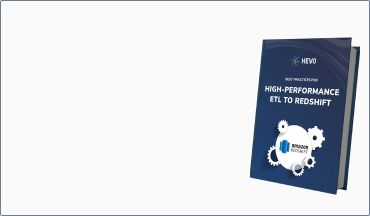 How to Set Up High-performance ETL to Redshift