Easily load data from all your sources to your desired destination without writing any code using Hevo.

The volume of data being collected by most businesses in today’s world has increased exponentially over the past few years. This is simply due to the fact that businesses are relying on data-driven decision-making more than ever before. Considering the volume of data being collected now, it is impossible for the Traditional Relational Database to continue satisfying those data storage requirements. This is primarily due to the inability of Relational Databases to scale horizontally and handle Unstructured Data.

This article will provide you with an in-depth understanding of the various factors that drive the Apache Cassandra vs MongoDB decision allowing you to understand which would be suitable for your business.

More information about Apache Cassandra can be found here.

MongoDB is an Open-Source and a leading NoSQL Database. MongoDB stores data in a form that is similar to JSON, i.e., as Key-Value pairs in a Document. Each Document is considered to be a part of a Collection. MongoDB being a NoSQL Database offers Distributed Storage, Horizontal Scaling, and High Availability.

More information about MongoDB can be found here.

Hevo is a No-code Data Pipeline that offers a fully-managed solution to set up data integration from 100+ data sources (including MongoDB and Apache Cassandra) and will let you directly load data to a Data Warehouse or the destination of your choice. It will automate your data flow in minutes without writing any line of code. Its fault-tolerant architecture makes sure that your data is secure and consistent. Hevo provides you with a truly efficient and fully-automated solution to manage data in real-time and always have analysis-ready data.

Let’s Look at Some Salient Features of Hevo:

Explore more about Hevo by signing up for the 14-day trial today!

Key Factors that Drive the Apache Cassandra vs MongoDB Decision

The various factors that drive the Apache Cassandra vs MongoDB decision are as follows:

Apache Cassandra implements a Columnar Storage Architecture and stores data in the form of traditional rows and columns. Each column has a specific data type that it can store that has to be specified at the time of table creation. A sample table in Apache Cassandra is as follows:

MongoDB on the other hand stores data in a JSON-like format in Documents that are stored in a Collection. This means that the structure of data to be stored can be changed for each record and does not require it to be in a pre-defined format. Storage in a JSON-like format also allows data to be nested to allow the record to be more data-rich and expressive. A sample Document in MongoDB is as follows:

So if the data you’re trying to store has a fixed format that is not expected to change much, Apache Cassandra would be suitable for you but if your requirements include more dynamic data that does not have a predefined structure, MongoDB would be more suitable. 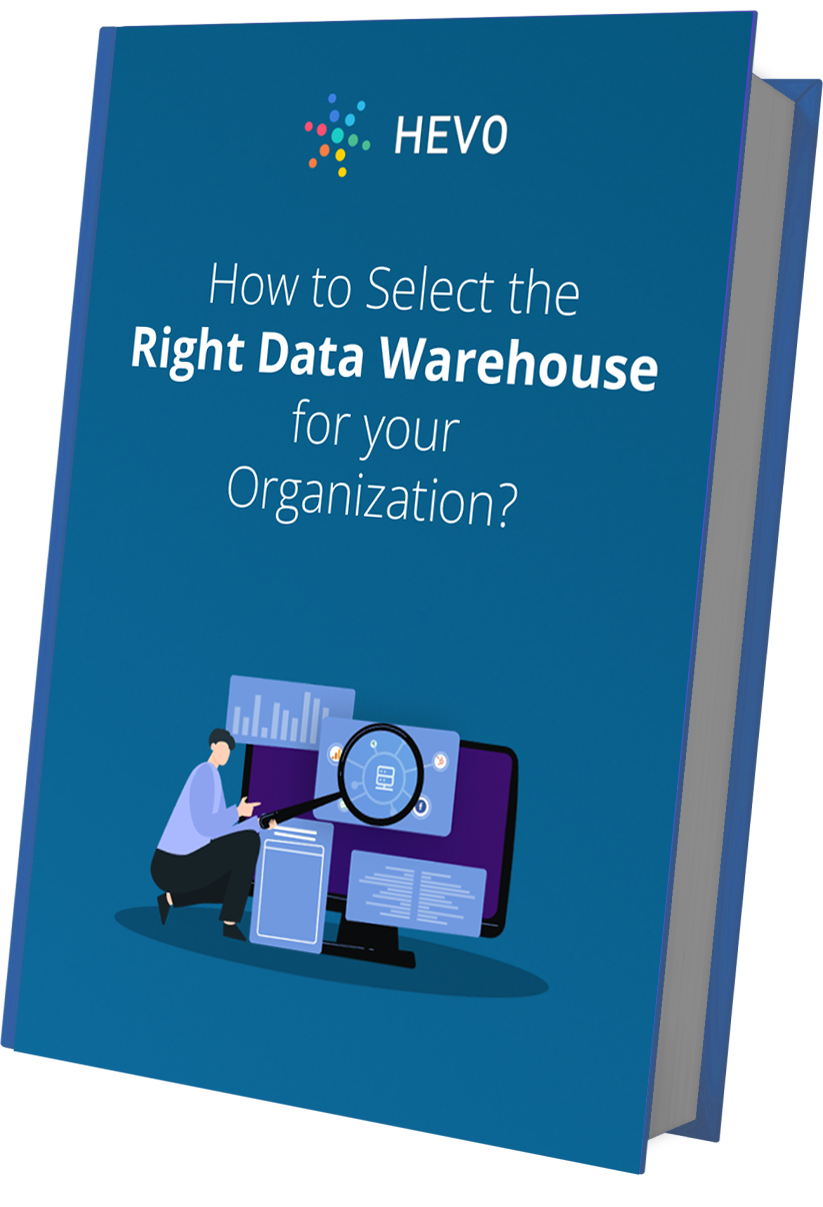 So if your business and data requirements need 100% data availability, Apache Cassandra would be more suitable, and if some small amount of downtime can be tolerated without major repercussions, MongoDB would be suitable.

Since MongoDB has a single Master Node, it can only perform only one write operation at a time and hence can be considered to be limited in terms of writing Scalability. On the other hand, Apache Cassandra having multiple Master Nodes can coordinate multiple write operations at the same time.

Hence, if write Scalability is an important factor for your business, Apache Cassandra should be preferred.

A sample query to insert a record into an Apache Cassandra table is as follows:

The same query in MongoDB will have an implementation as follows:

If support for a query language is required, Apache Cassandra should be preferred over MongoDB. Apache Cassandra’s CQL also has a structure very similar to Structured Query Language (SQL). So if your business has a team that is already proficient in SQL, Apache Cassandra would be the best choice for you.

MongoDB has its own in-built aggregations framework that allows users to run an ETL pipeline that can perform required aggregations on the data.

Apache Cassandra does not have an in-built aggregations framework. If data stored in Apache Cassandra has to be aggregated, external tools like Apache Hadoop or Apache Spark are required.

So depending on the qualifications of the engineering team in your business, either Apache Cassandra or MongoDB can be chosen.

Apache Cassandra only offers cursor support for secondary indexes which are limited to single columns and equality operations.

Hence, the choice between the two depends on how you plan on querying the data. If the required data can be accessed using a single Primary Key, Apache Cassandra would be suitable but if more complex queries to extract specific values in dynamic data is required, MongoDB should be preferred.

MongoDB offers 3 pricing plans based on the business requirements. These plans are as follows:

Cloud Database as a Service

This plan offers a Cloud Data Storage solution fully managed by MongoDB. It further offers 3 tiers which are as follows:

The pricing for each of these tiers is as follows:

This plan is offered for those businesses that do not wish to use MongoDB’s Cloud offerings and wish to use their Private Cloud or their own On-Premise Solution for data storage. MongoDB does not offer a transparent pricing model for this plan. The final price can be determined based on your business and data needs after having a discussion with the Sales team at MongoDB.

A plan offered for those businesses that only plan on using MongoDB for Android, iOS, or Web Applications. MongoDB Realm allows you to build applications faster using edge-to-cloud sync and also offers fully managed backend services such as Triggers, Functions, GraphQL, etc. The pricing for MongoDB Realm is as follows:

More details on MongoDB’s pricing can be here.

This article provided you with a comprehensive comparison of the various features offered by Apache Cassandra and MongoDB allowing you to make the right choice based on your business and data requirements.

Most businesses today have their data stored across multiple databases. If any analysis has to be conducted on it, the data from all these sources has to be integrated first. Businesses can either choose to make their own in-house data integration solutions which would require a high amount of investment or use existing platforms like Hevo.

Give Hevo a try by signing up for the 14-day free trial today. 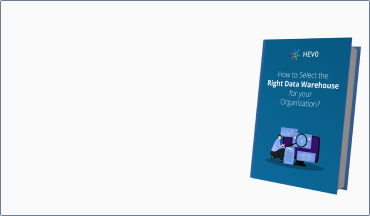